The X Factor is over for another year and it’s safe to say 2019 was shambles for the show from start to finish. Simon Cowell scrapped the regular series for a celebrity version and an All-Star version before axing the All-Star version for X Factor: The Band.

Both versions of the show saw constant format changes with a golden button being added to select the contestant for the “safe seat” just like Britain’s Got Talent. 14 of the 16 celebrities made the live shows, while X Factor: The Band was the lowest-rated series ever with just over a million viewers tuning in for the four episodes.

ITV recently announced the show will return for at least one more series in 2020. This could be the final series for a while if the ratings stay the same or get worse. So, what can the show do to bring back viewers for its (possible) final hurrah? Here are three ideas:

Simon taking a step back

It is no secret that some of the best X Factor series that brought us James Arthur and Little Mix happened while Simon Cowell was producing and not on the panel. Since his return, the show has been overproduced, cheapened, and revamped to the point that the show has now become a shell of itself. 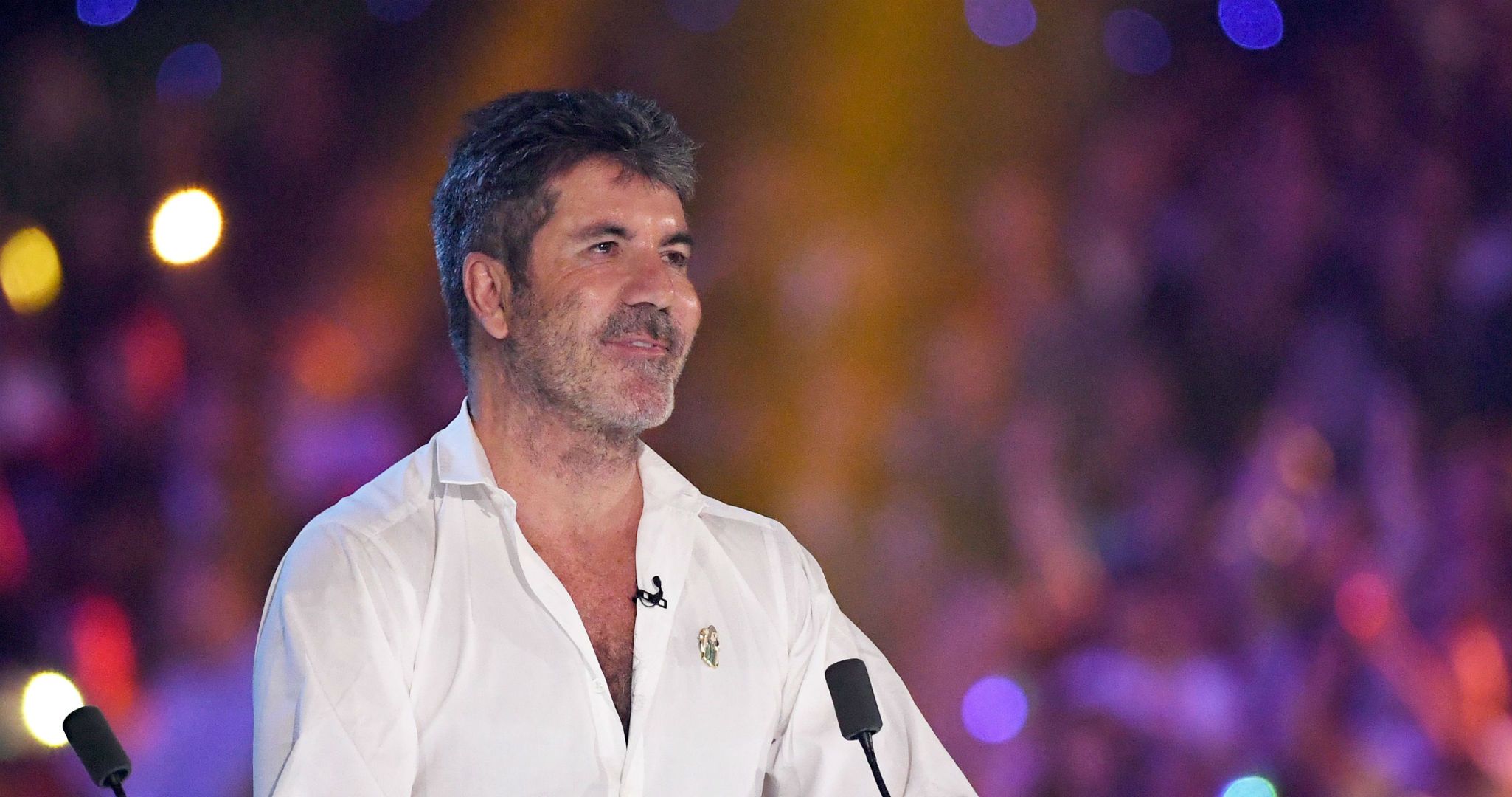 The music mogul has swapped out the judges like a game of musical chairs. With Louis Walsh being axed three times, host Dermot O’Leary being axed for a series in favour of Olly Murs and Caroline Flack. That alone was dreadful but him adding no experience in music Ayda Williams and wooden Louis Tomlinson to the panel in 2018 was one of the more questionable decisions.

It won’t happen but Simon should take a step back and go back to producing behind the scenes. Find a judging panel and stick with it. There’s a reason Strictly Come Dancing and Britain’s Got Talent has stayed successful, very little tweaks to the format and panel.

Go back to basics

Let’s be real, Simon isn’t leaving the panel. So option two is to go back to basics. While X Factor: The Band was the lowest-rated series ever, there was one good thing that came out of it. The return of the room auditions as hopefuls came to show their stuff in front of Simon and Nicole Scherzinger.

It was the little things that really mattered. The auditions in the room, their papers being stamped, and their “ticket” being given back to them. Simon has gone back and forth on axing the room auditions for the arena and then going back to them. With the show’s future hanging in balance, the gimmicks really to stop. Keep the room auditions and stop overproducing a show that doesn’t need it. 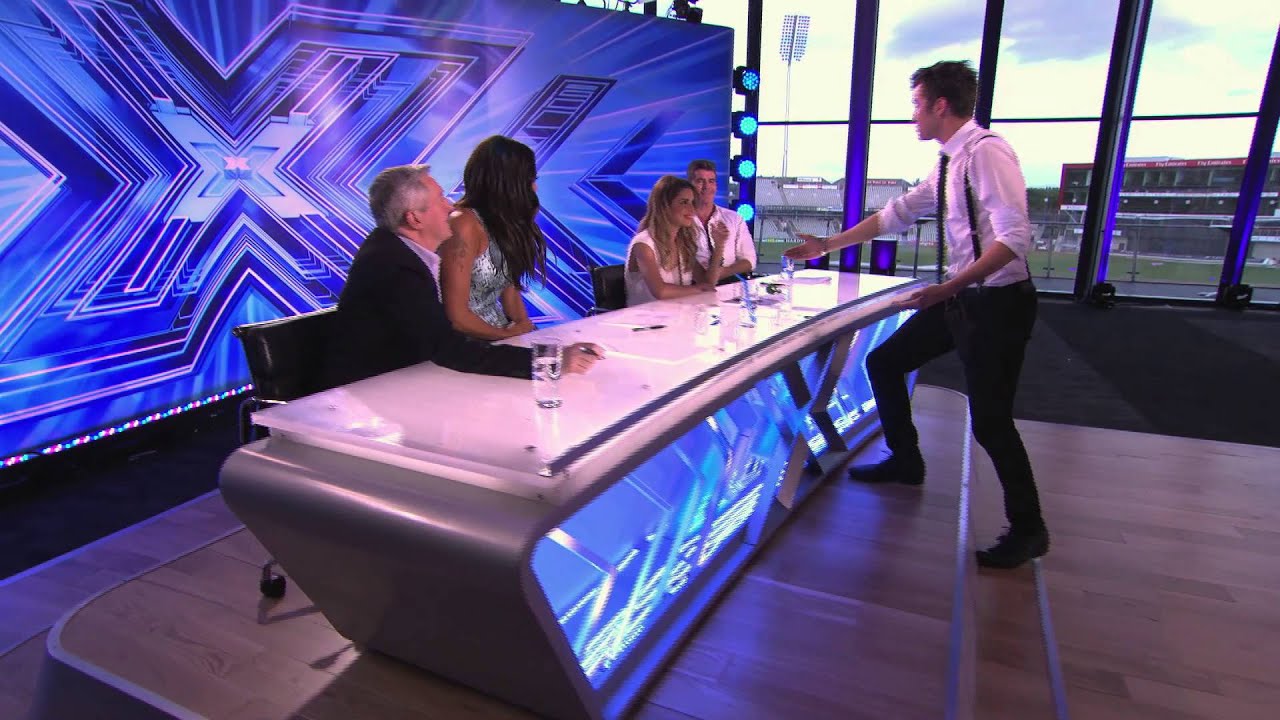 In recent years, the show has focused so much on the stories of the contestants and not their talent. While some of their stories are truly heartbreaking, the person’s talent is mediocre at best. Focus on the best singers and stop with the joke acts like Honey G and Stevie Ritchie. Everyone knows they have no chance and are used to get the true acts Simon wants further into the competition.

Stick with one format

Perhaps the biggest thing that needs to change is probably the easiest to fix. Stick with one format and one set of rules. Do the room auditions, arena, Six Chair Challenge, and live shows. Cowell needs to stop with the constant edition of wildcards into the live shows and changing the rules to suit the outcome he wants. Promote and work with the winner to ensure their success after the show as well. Ben Haenow, Louisa Johnson, and Rak-Su all had massive potential but Simon refused to really do much with them or promote them. Louisa never even released her debut album despite winning four years ago.

Simon had too many rule changes in 2019 with the judges eliminating the singers on stage one night to going backstage to deliver the news the next on X Factor: The Band. The auditions for X Factor: Celebrity saw just two acts get cut and the rest make it to the live shows since Nicole brought back Jenny Ryan.

These gimmicks really need to stop next year and just stick to one set of rules. That is one of the main reasons Big Brother is no longer on the air in the U.K., viewers lost faith in the product and the same can now be said for The X Factor.

Fans tweeted me their reasons on why the show has gone downhill and their thoughts on if it can be repaired:

It's the focus on the backstory over someone who actually deserves the place, this scene by @JordanPeele and @KeeganMKey epitomises how low talent shows have gone https://t.co/txgcW6VoaI

…Stop with all the chairs and judgement and make it actually about developing the artists music, and about revealing their X factor / natural personality to the nation.

What?! Is this show still on, with the same sobbing stories about why the contestants want to be famous and it rarely has anything to do with talent? I stopped watching X Factor a few seasons ago as it is a very tired TV format now. pic.twitter.com/uzJrpeBAM8

Can The X Factor survive past 2020? Tell me in the comments below!

The X Factor returns to ITV next year.

Stephen Anderson is a journalist, host, social media coordinator, and entertainment reporter. In January 2014, he began working with Reality Box U.K., one of the fastest-growing entertainment websites in Britain. While working overseas, Anderson has covered some of the biggest television shows in both the U.K. and the United States, including “Big Brother,” “The Voice” and “Dancing With The Stars” -- and has connected with TV personalities, public figures

Britain's Got Talent
The Masked Singer
The Circle
Music